Chat with us, powered by LiveChat

CoinDesk – Leader in crypto and blockchain news and information 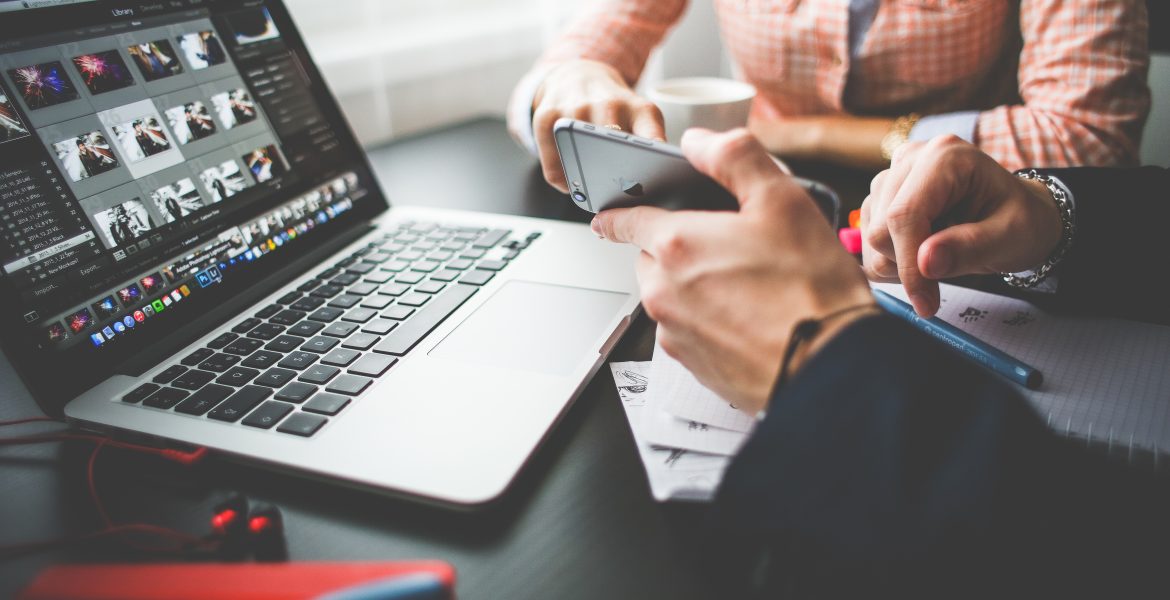 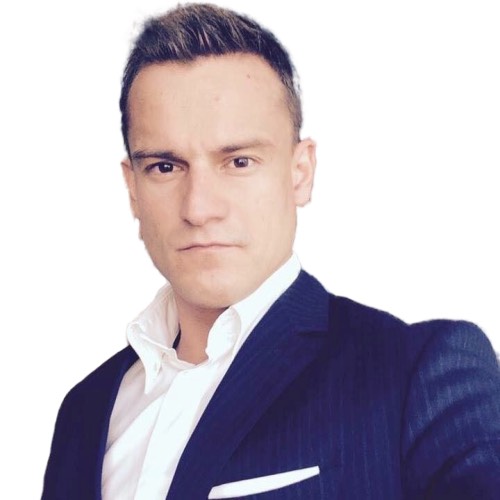 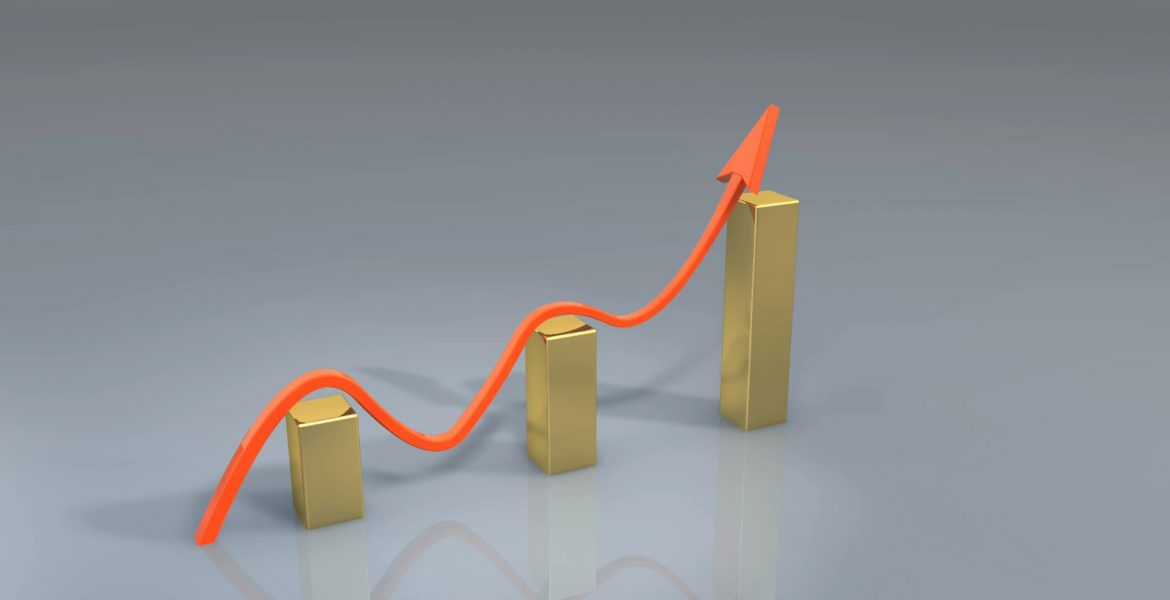